Your Dog’s Got Your Back: Dogs Don’t Like People Who Snub Their Owners 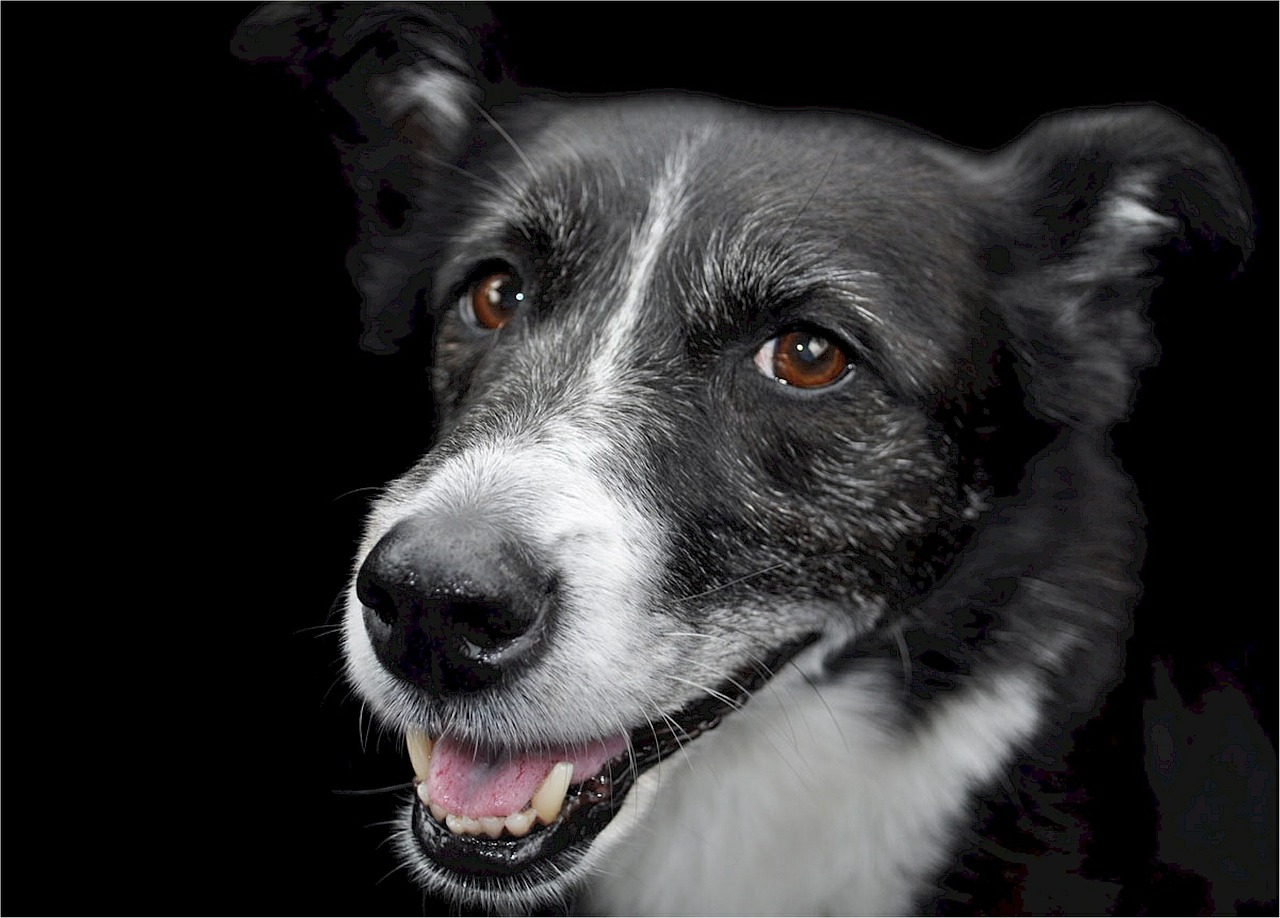 A recent study conducted at Kyoto University in Japan proves that dogs understand when people are mean to their owners, and will even reject food from those people in a show of solidarity with their owners.

After the dogs watched the human interactions, both strangers offered them food. Dogs that saw their owners being snubbed were significantly more likely to take food from the neutral person and ignore the person who refused to help their owners. Dogs in the other two groups showed no preference when offered food from the strangers. 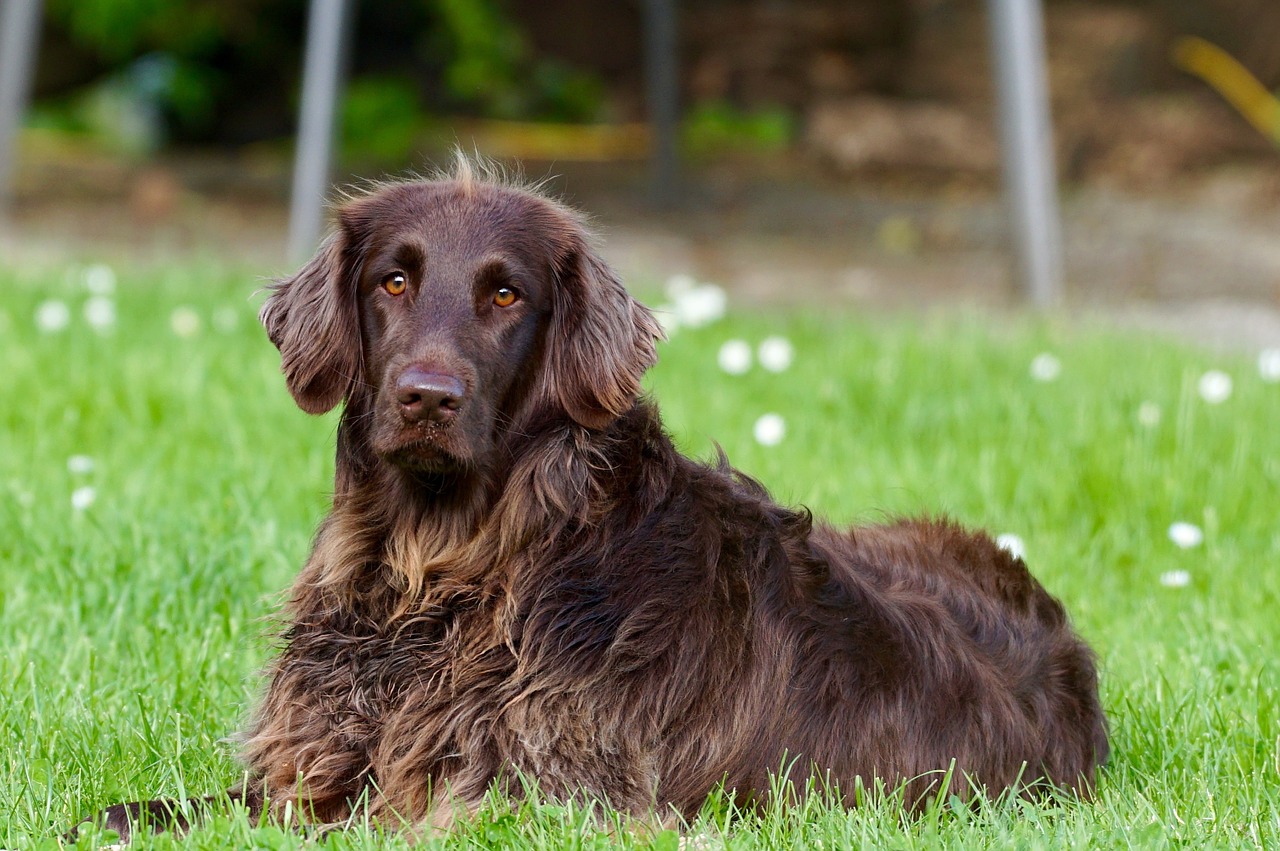 The authors of the study note that dogs are able to evaluate the behavior of people and make decisions based on those perceptions, even if it means foregoing a treat. They argue that if the dogs acted only out of self-interest, they would have accepted food from any of the strangers, regardless of behavior.

Dogs share this ability with just humans (who develop it at around 3 years old) and some, but not all, primates.