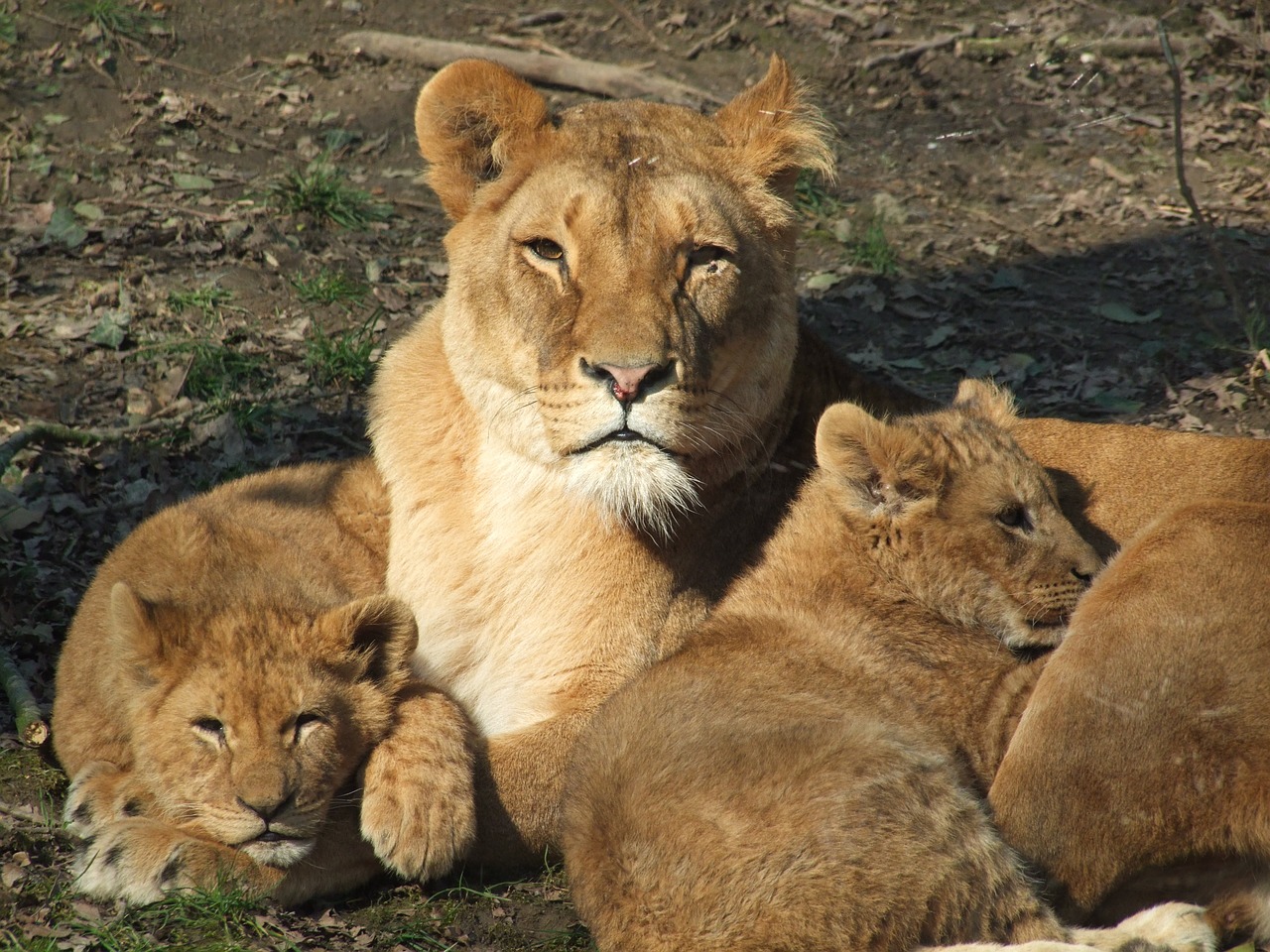 August 10th is World Lion Day!  In light of recent sad events like the killing of Cecil by an American big game trophy hunter, it’s more important than ever to raise awareness about saving the world’s lions.

The World Lion Day Campaign would like us to remember that lions are suffering from a silent extinction across Africa and India.  According to the Wildlife Conservation Society, there are only around 300 Asiatic lions living in one small area in northwestern India.  The estimated 30,000 remaining African lions mostly live in national parks or (sadly) designated hunting areas. 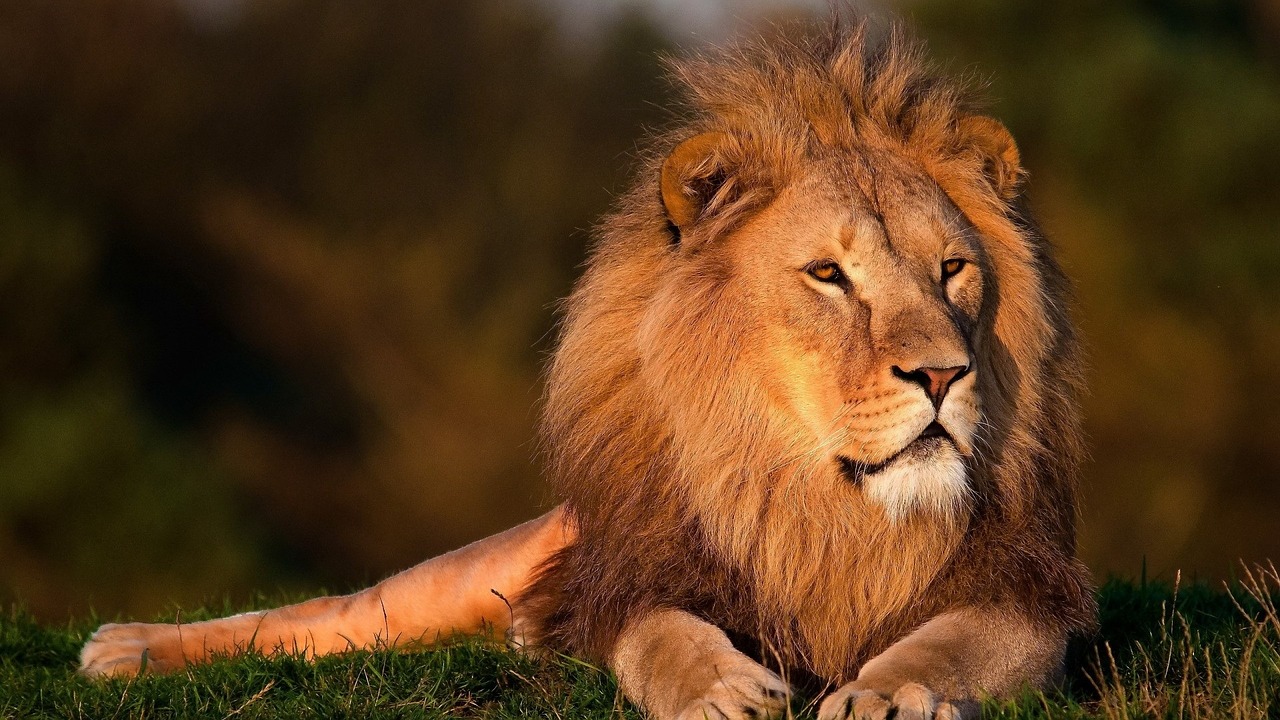 The world’s remaining lions are facing multiple threats.  The growth of the human populations in their habitats means that more land is taken over for farming and livestock, while prey animal numbers decline.  Lions are targeted by both hunters and herdsmen, who kill lions when their livestock is threatened.  Political unrest and lack of funding for conservation also pose threats to the lion. 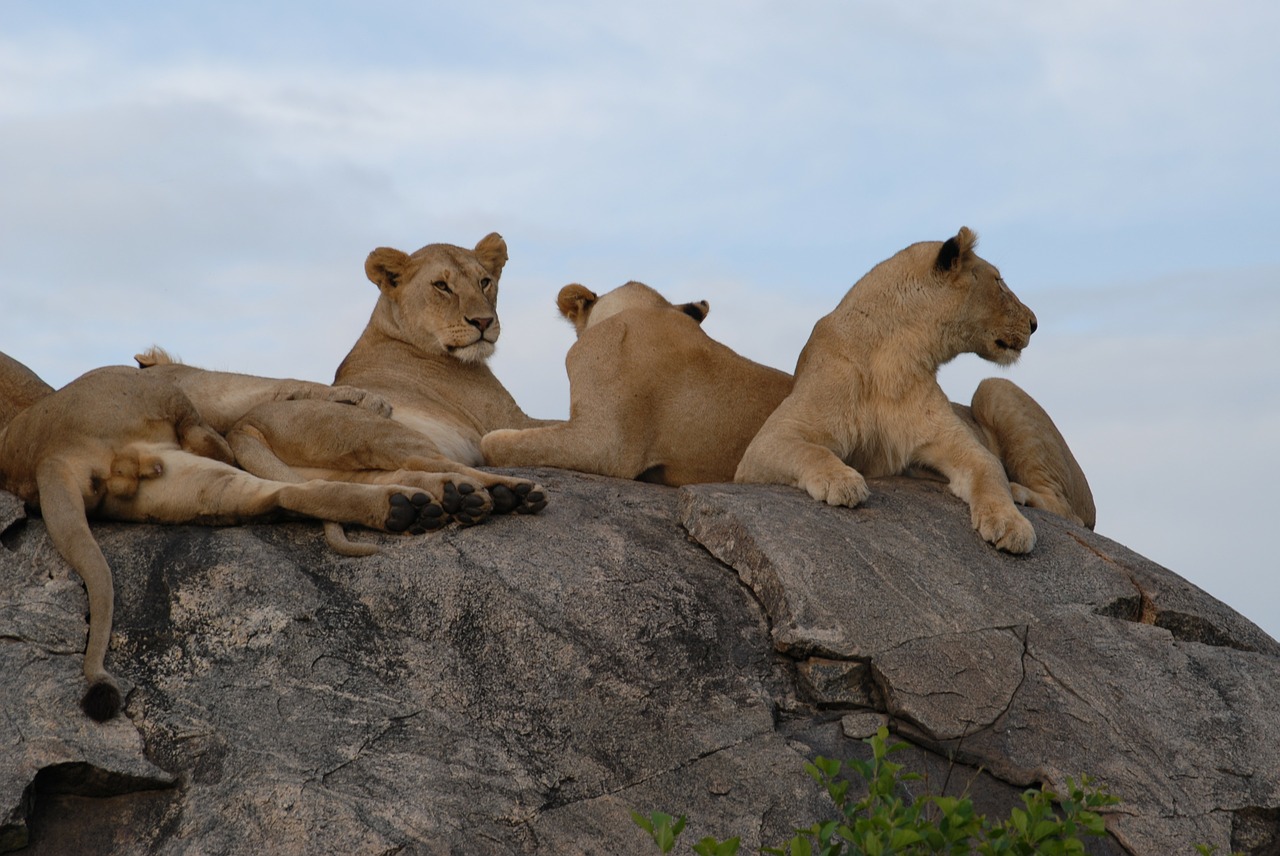 What can you do to help make a difference in the effort to save the lion from extinction?  The World Lion Day website has an extensive list of organizations dedicated to lion conservation across the globe.