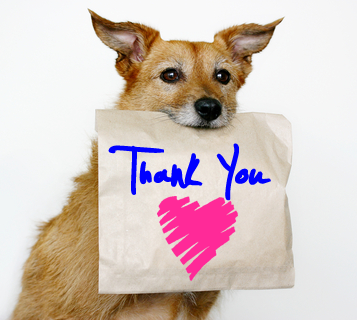 Thank You to the Pavin Family

We want to give a special thanks to the Pavin family who are among our most loyal supporters. Corey and Lisa have been generous donors to the FACE Foundation since 2008. Lisa has donated a significant amount of her time, creativity and resources to help the Foundation grow to where we are today. Lisa and her husband Corey are active philanthropists and have a strong passion for animal welfare as does their daughter Alexis.

Both Lisa and Corey have played an integral role at various FACE events and contributed heavily to their success. Such events include our golf tournament in 2008 and Jewels and Jammies in 2009 where both Lisa and Corey were Chairs. The past two years Lisa has served as the Honorary Chair for our premiere fundraiser – Bags & Baubles. The Pavins made this year’s Bags and Baubles event a family affair! They attended with their daughter Alexis (pictured here), Coreyís son Ryan and his brother Matt. They have an adorable Jack Russell named Juicy who was proudly pictured for their family sponsorship at this yearís Bags & Baubles. Juicy is also featured on our Tree of Life Mural. The Pavins have given so much to FACE and we cannot say thank you enough to such a kind and giving family! They will always have a special place in our hearts. On behalf of your friends at FACE, the families whose lives youíve touched and the animals youíve saved we send a huge thank you to Lisa and Corey!!!