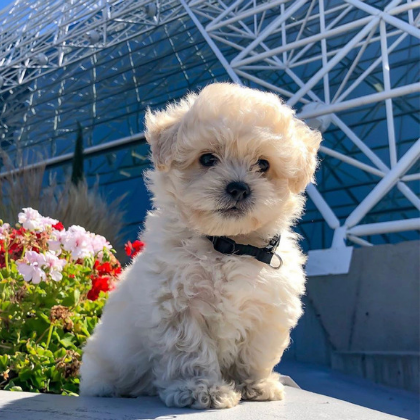 
You never think that a young, healthy puppy is going to need an emergency surgery. After having little Nipsey for only 3 months, Nipsey’s mom started noticing him limping after playing. She brought Nipsey to a vet to get him checked out and learned that he had broken his leg and needed surgery to repair it.  Nipsey’s mom had been working on paying off debt and couldn’t afford to pay for the surgery. After doing everything she could to raise the money, she reached out to the FACE Foundation for help.

Thanks to our dedicated supporters, FACE was able to give funds to support Nipsey’s surgery. Shout out to B Street Vet for their generous discount and for performing Nipsey’s surgery!