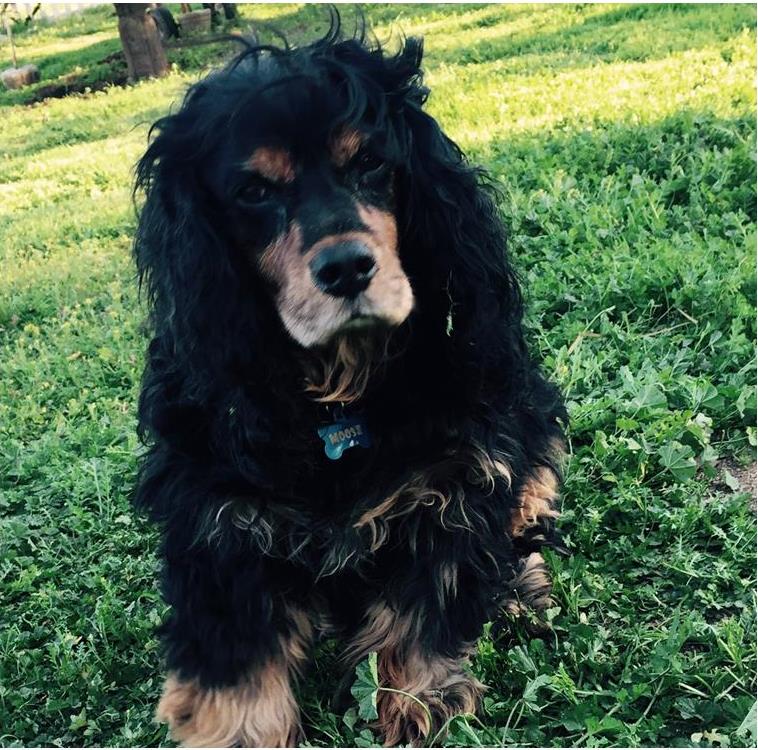 
Moose is a 10-year old King Charles Spaniel who loves his humans. One day, his owners noticed that he was in a lot of pain, was starting to show signs of loss of appetite, and was becoming lethargic. After taking him to the vet, they learned that Moose had a cancerous tumor. His owners had recently moved to California and were both unemployed, but they did not want to see Moose suffer. Thatís when they heard about FACE! With funding from the Petco Foundation and Blue Buffalo, Moose was also able to get the treatment he needed and is back at home with his family!