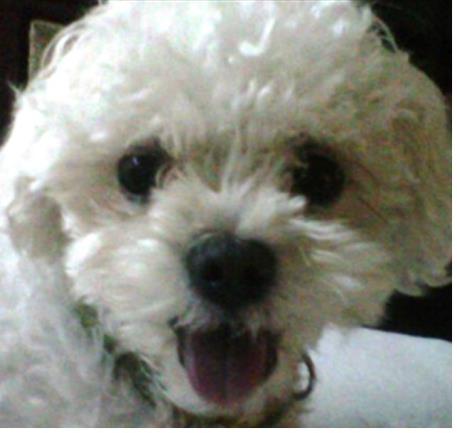 
Lily is a spunky little dog who has been fiercely loyal to her parents since the day she was brought home. Her “dad” shattered his heel last year and was immobile for several months. He soon lost his job and had a mountain of hospital debt to pay off from his surgery. In his own words he claims, “Lily was a huge comfort for me during my recovery and she kept my spirits up at my lowest moments.” Fast forward to a year later when Lily collapses to the floor and cannot move or breathe normally. Terrified, Lily’s family rushed her to the emergency room. After many tests, it was confirmed that Lily had a herniated disc in her spine. By that point, Lily had already accrued thousands of dollars in veterinary bills for diagnostics and there was no way her parents could afford the surgery for Lily to regain mobility in her front legs. Thankfully, Lily’s parents were referred to the FACE Foundation! With the help of the neurology team at Veterinary Specialty Hospital Lily received a life-saving surgery and is walking- and running- once again!