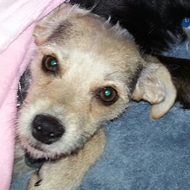 
Meet Laci! She is a 1 year old Maltese pup who loves to run and play at the park. Up until recently, she had been living in a shelter waiting for someone to take her home. With a stroke of destiny, her new mom, Lorene, jumped at the opportunity to adopt her! Lorene had been taking care of two other rescues and coping with the loss of another when she decided it was the right time to add little Laci to the family.

Everything seemed to be going fine, until Laci started to hold up her leg in pain at the park. Lorene was aware that Laci had issues with a leg fracture prior to her adoption, but was assured it would not be a problem going forward. The shock and confusion that Lorene endured as she watched Laci struggle to enjoy her favorite pastime forced her to quickly look for help.

After rushing Laci to a local vet, it was determined that her prior injury had resurfaced. The treatment used to cure her before her adoption had been unsuccessful. The next step for Laci was another surgery! Lorene was able to save some on her own, but her recent job loss had made it difficult to pay for it in full. Doing everything she could, Lorene got in contact with the FACE Foundation and was awarded a grant to help cover the remainder of the surgery. Thankfully, Laci and Lorene no longer have to worry about the past and can continue to enjoy each other’s company. 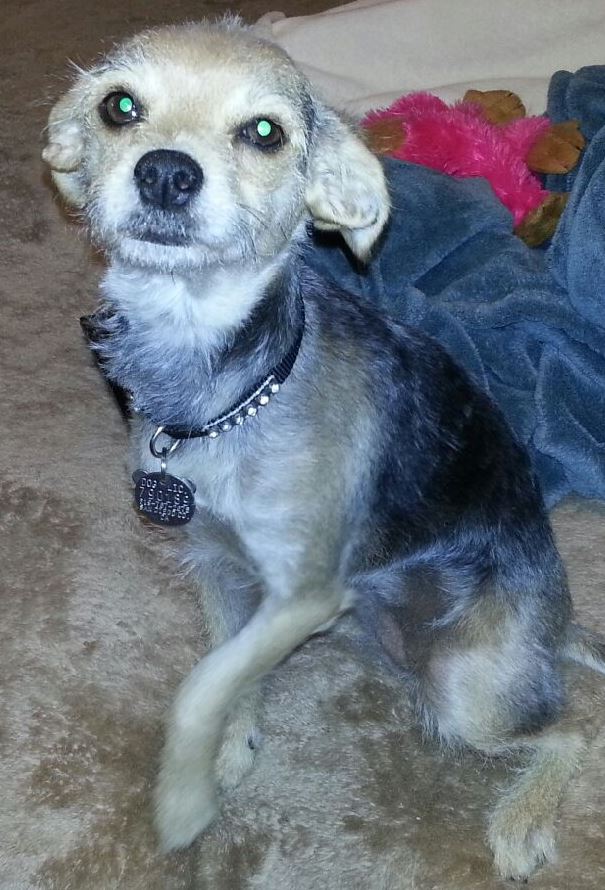