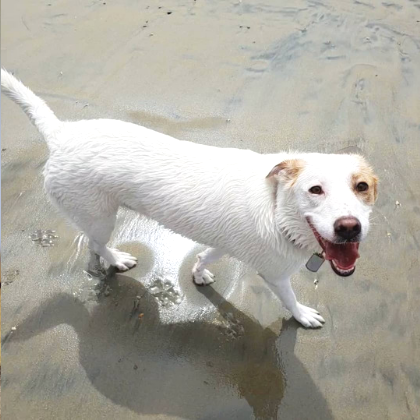 
Bubba was adopted from a rescue two years ago by his loving pet parents. He was an otherwise healthy boy, so when he started showing signs of distress his dads were shocked. Bubba started panting heavily, stopped eating and drinking, and strained to urinate. Bubba was rushed to VCA Animal Specialty Group where he was diagnosed with a urinary disease. The doctor said he needed surgery and several days of hospitalization but the cost was more than his family could afford. After doing everything they could to raise the money to save their “precious little man”, they reached out to FACE for help. 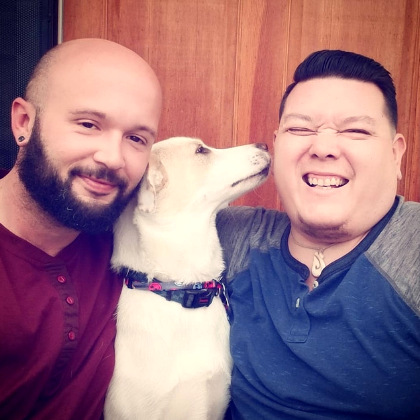 While applying, Bubba’s dads stated that “he is all we have and losing him would be like losing a child.” Thanks to our generous supporters, Bubba has been saved! We owe a big thank you to Life Sponsor, Ruggable for helping to keep this family whole.