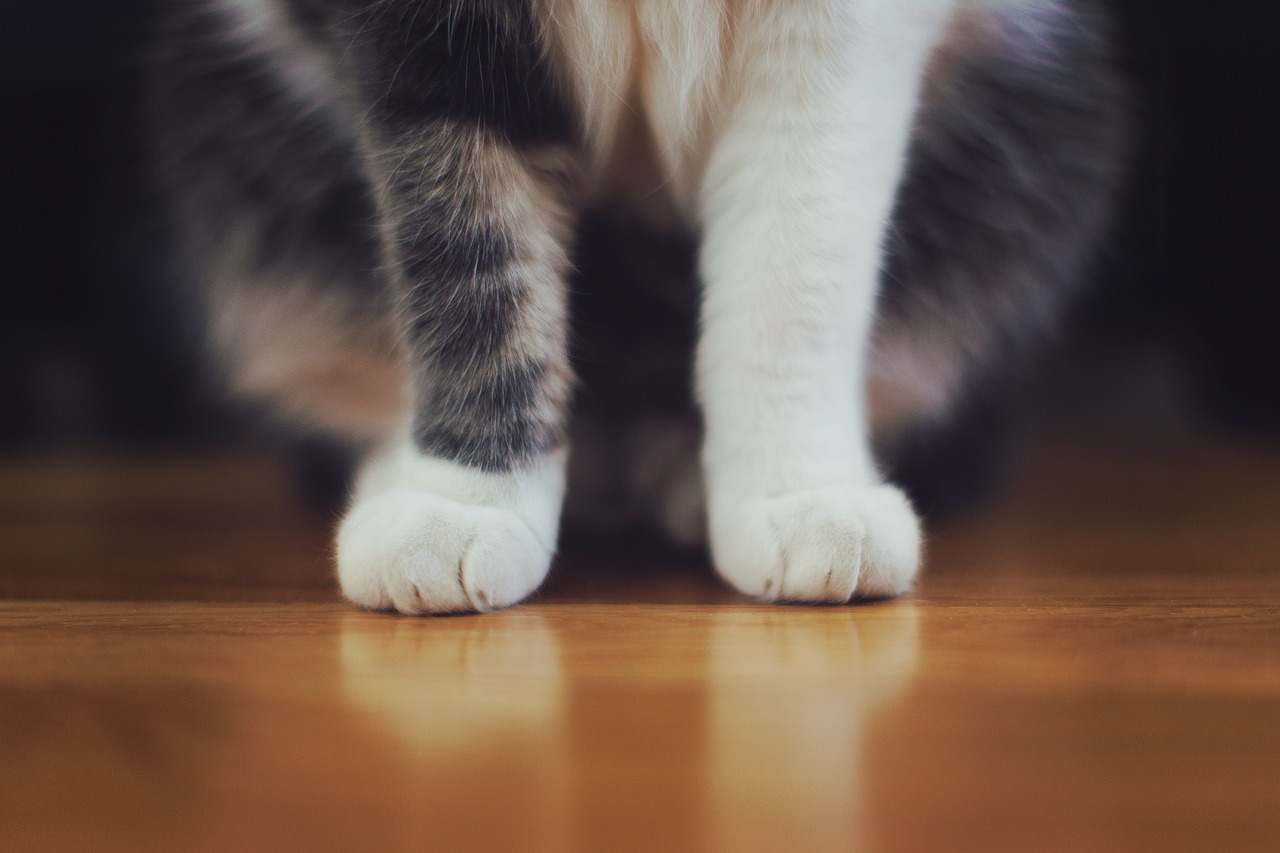 A bill that would ban cat declawing was recently introduced into the New York State Senate. Republican State Senator Joseph Griffo introduced the bill into the Republican-controlled Senate, increasing the likelihood of its passage.

A declawing measure was first introduced by Democratic Manhattan Assemblywoman Linda Rosenthal, a noted animal rights advocate in New York. Rosenthal hopes that the bill, which has support from the Humane Society of New York and the Paw Project, an anti-declawing organization, will pass the Senate now that it has majority backing.

The bill would ban declawing unless it needs to be done to remove a tumor, or for other legitimate medical reasons. 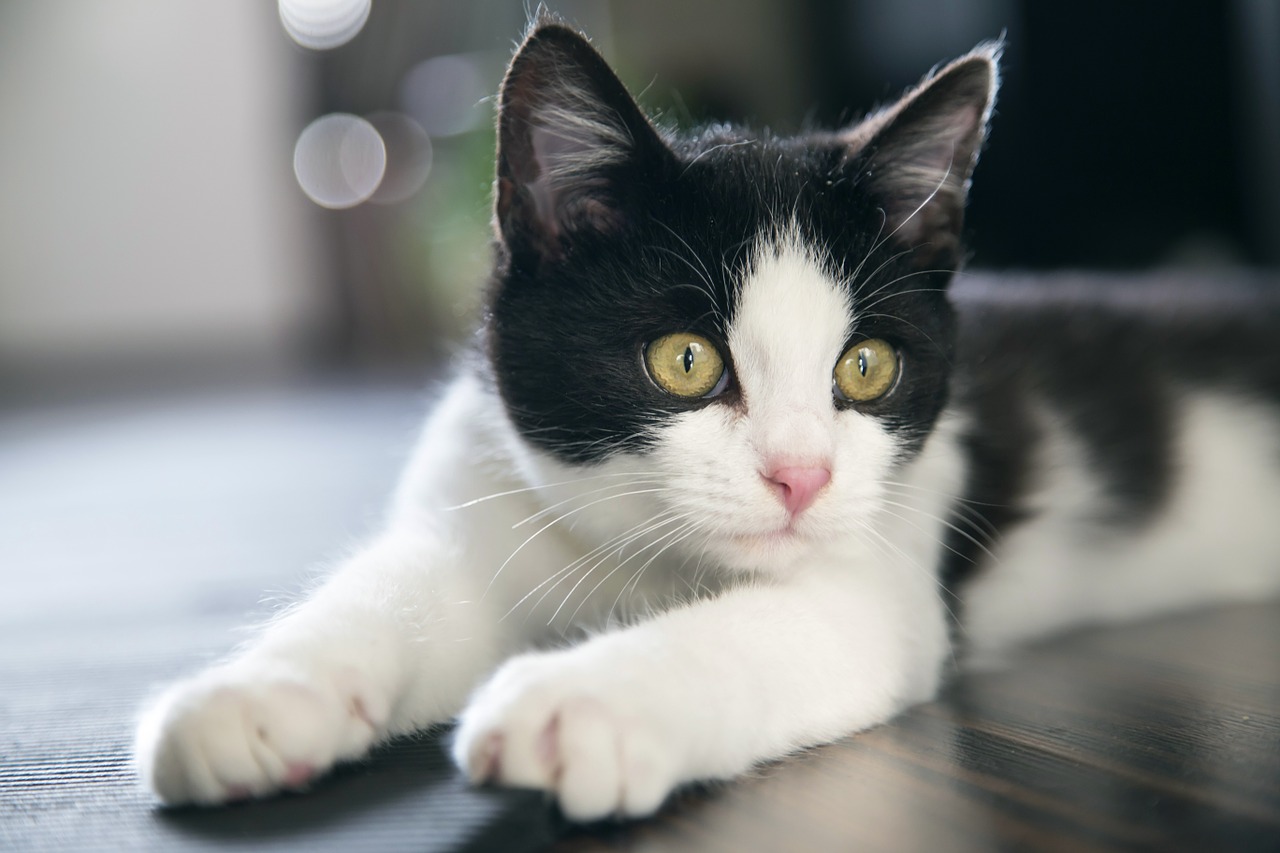 Declawing is actually the amputation of the last bone of each toe, equivalent to amputating a human’s finger at the top knuckle. Sadly, declawing is done just to prevent cats from scratching the furniture. Declawing can lead to long-term physical and behavioral health problems in cats (such as lameness, arthritis, and biting), with declawed cats over-represented in animal shelter populations.