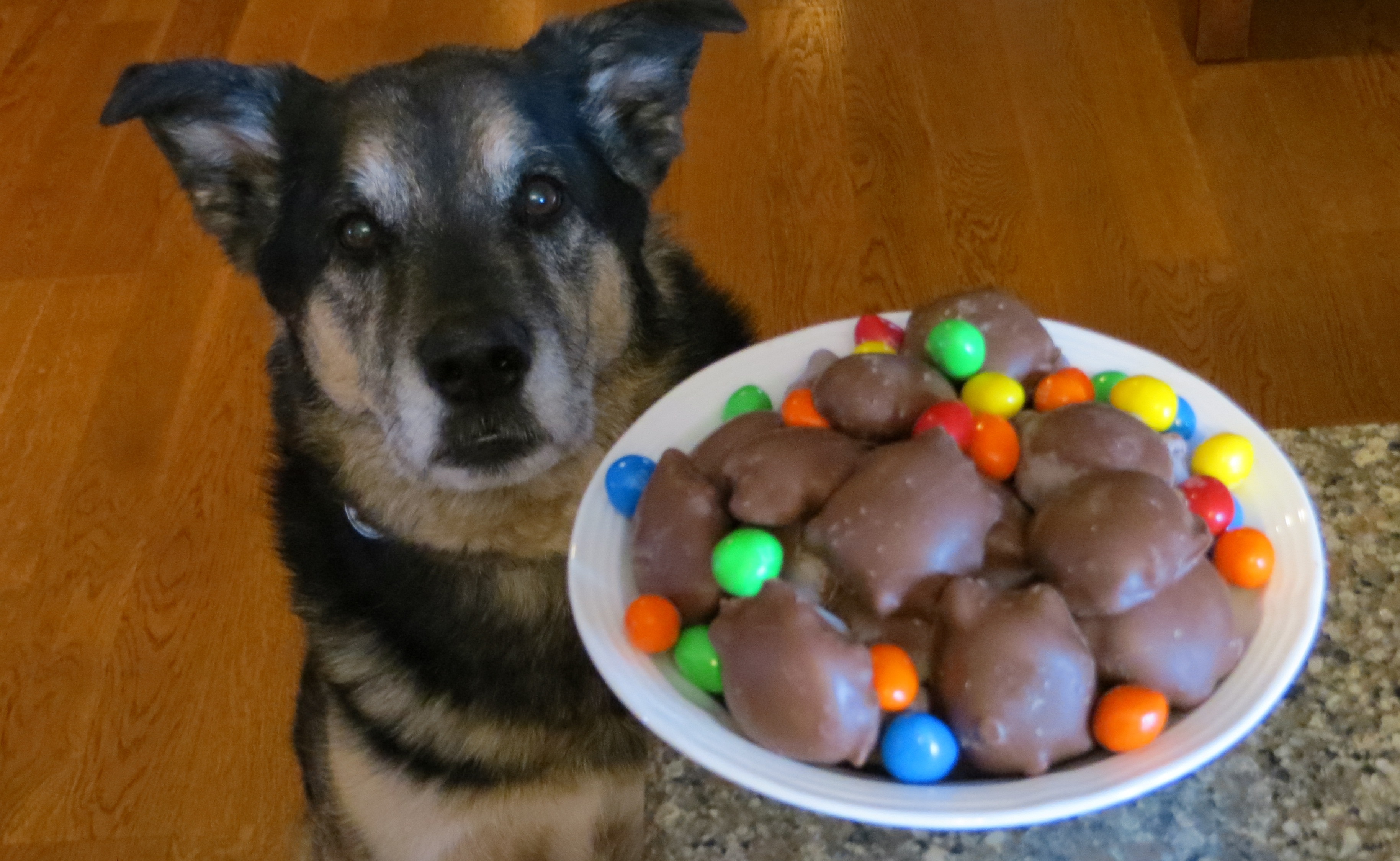 With the increasing popularity of edible cannabis products like cookies and brownies, pet poison hotlines are seeing an increase in calls about marijuana intoxication in dogs and cats. The Pet Poison Helpline has seen a fourfold increase in cases over the past 3 years. In the past 12 months alone, marijuana intoxication calls have doubled. The ASPCA’s poison control centers have seen cases increase from 320 in 2013 to 539 in 2014.

Many pet owners have been posting videos of intoxicated pets on YouTube for laughs, which is also a disturbing new trend. Veterinarians who have treated dog and cat marijuana intoxication report that symptoms can range from moderate (red eyes, wobbly, twitchy, urinary incontinence) to severe (seizures, rigidity, extreme panic, comatose). 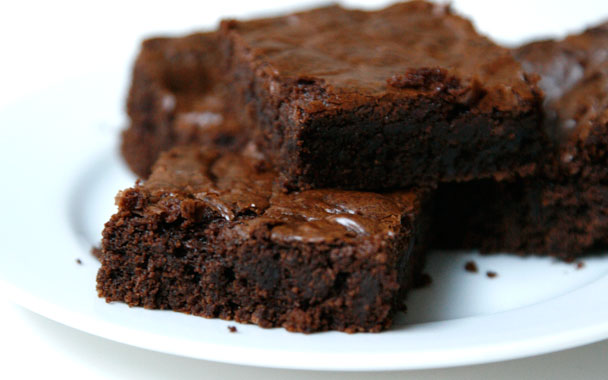 Experts report that pets are very good at sneaking marijuana edibles left out in easy reach on the living room coffee table. Pets that make a habit of eating people food are especially vulnerable. Some dogs have been known to eat not just one pot brownie, but an entire tray.

An emergency vet in Colorado (where recreational marijuana is legal) has been tracking marijuana intoxication in dogs and reported on two dog deaths in 2012. She notes that because chocolate is toxic to pets, the combination of marijuana and chocolate can be especially dangerous. 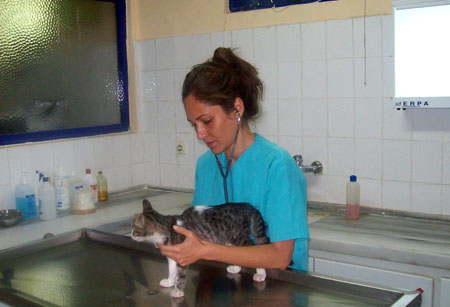 As the move to legalize recreational marijuana grows, it’s more important than ever to keep all forms of the drug (plant and edibles) away from pets and (of course) children.

To learn more about this issue, check out this story from NPR’s Morning Edition HERE.