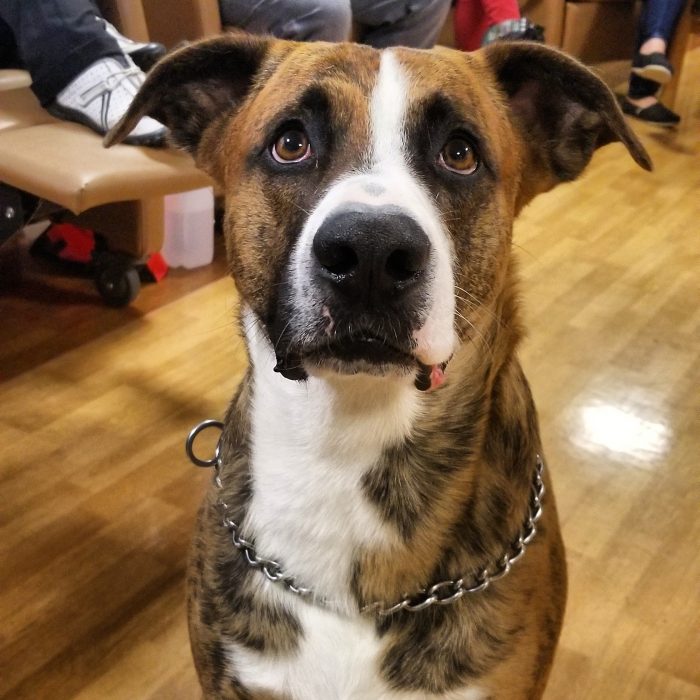 “Jax” and his dad, Luis, headed out for a day of fun and were driving north on the I-5 when a drunk driver, who was driving the wrong way, collided head-on with them. Both Luis and Jax were ejected from their car, while the drunk driver was fatally injured at the scene. Jax was in shock, pacing the highway trying to help his dad who was badly injured. Once help arrived, Luis was taken immediately to Scripps Memorial Hospital and Jax was taken to Veterinary Specialty Hospital in Sorrento Valley. Luis sustained severe injuries, including multiple fractures, head bleeding, collapsed lungs and a broken spine with the possibility of paralyzation. Jax sustained internal bleeding, lacerations, trauma, and a spleen injury requiring surgery. To watch the NBC News story, click here.

Luis, a combat veteran, suffers from PTSD after serving multiple tours in Afghanistan. Jax is his registered therapy dog and a main source of emotional support. “They are best friends that do everything together,” says Luis’ sister, who flew all the way from New York with her mother to be here for Luis and Jax. “Their love is beyond words. Jax has made his life a lot easier and less stressful. If anything happened to Jax, he would be devastated. “When Luis gained consciousness, his first words were his 3-year-old daughter’s name and “Jax is irreplaceable.”

With the support of community donors, FACE was able to assist Jax with receiving emergency care at VSH. VSH did not hesitate on helping Jax and worked with FACE to significantly discount his medical treatments. Luis has already undergone multiple surgeries and is progressing each day, but has a long road of recovery ahead of him. It could be 6 months before he can walk again. Jax has been able to visit Luis in the hospital during his recovery. FACE wants to thank everyone for ensuring Luis has his best friend by his side during this time when the two need each other the most. “Thank you for everything you did for Jax and my brother. Words cannot describe how thankful we are. From the bottom of our hearts, our family thanks you.” – Luis’ loving family. 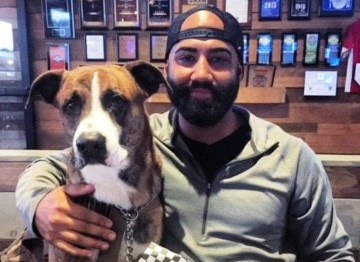 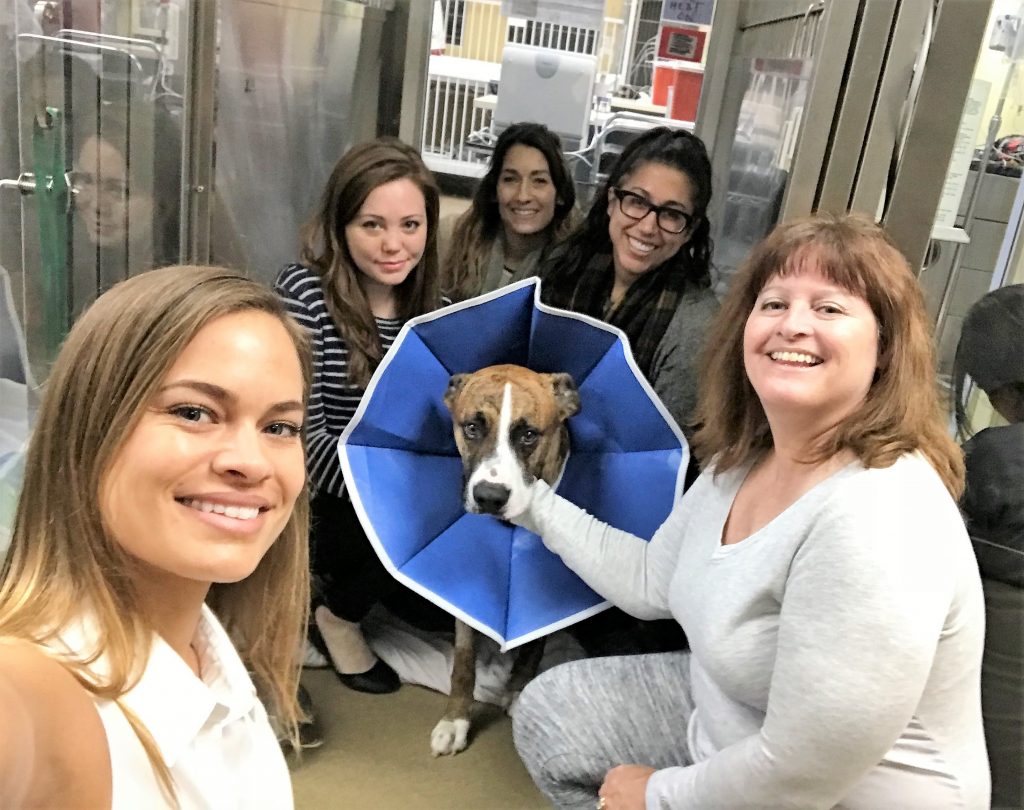 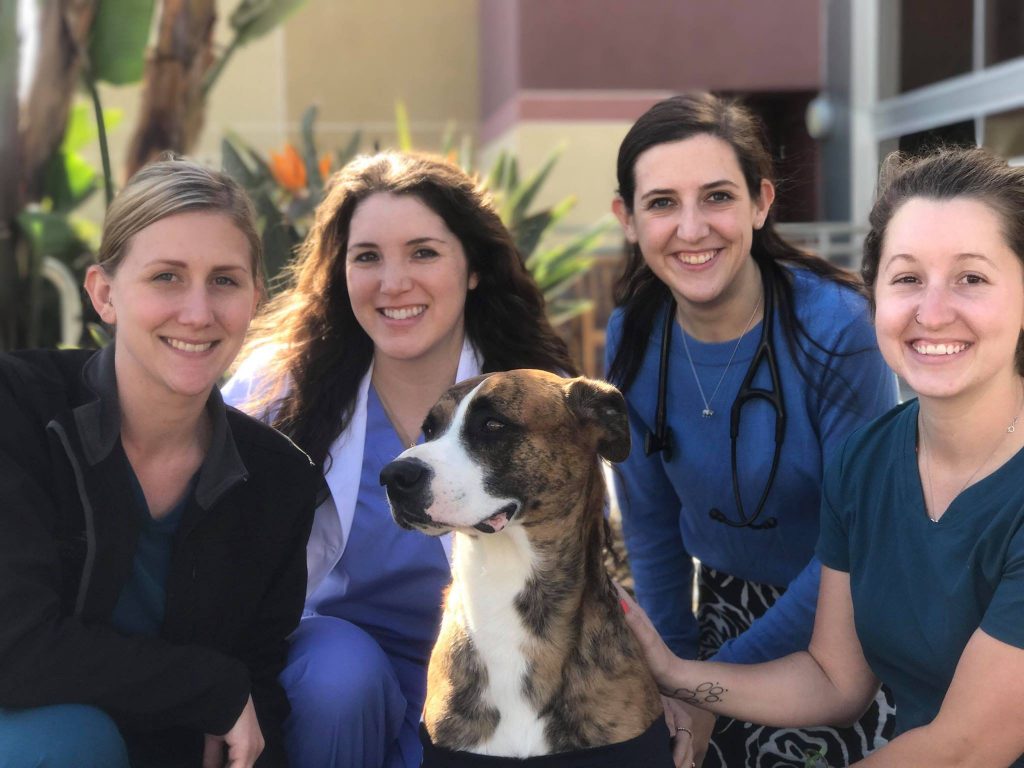 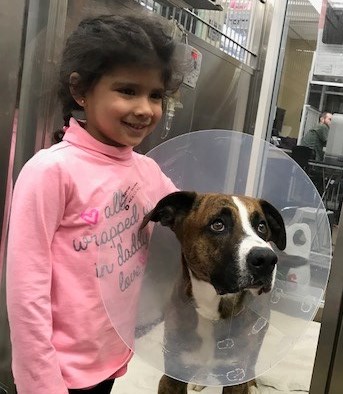