For the Love of Dogs: The Dog-Human Gaze Cements Our Bond 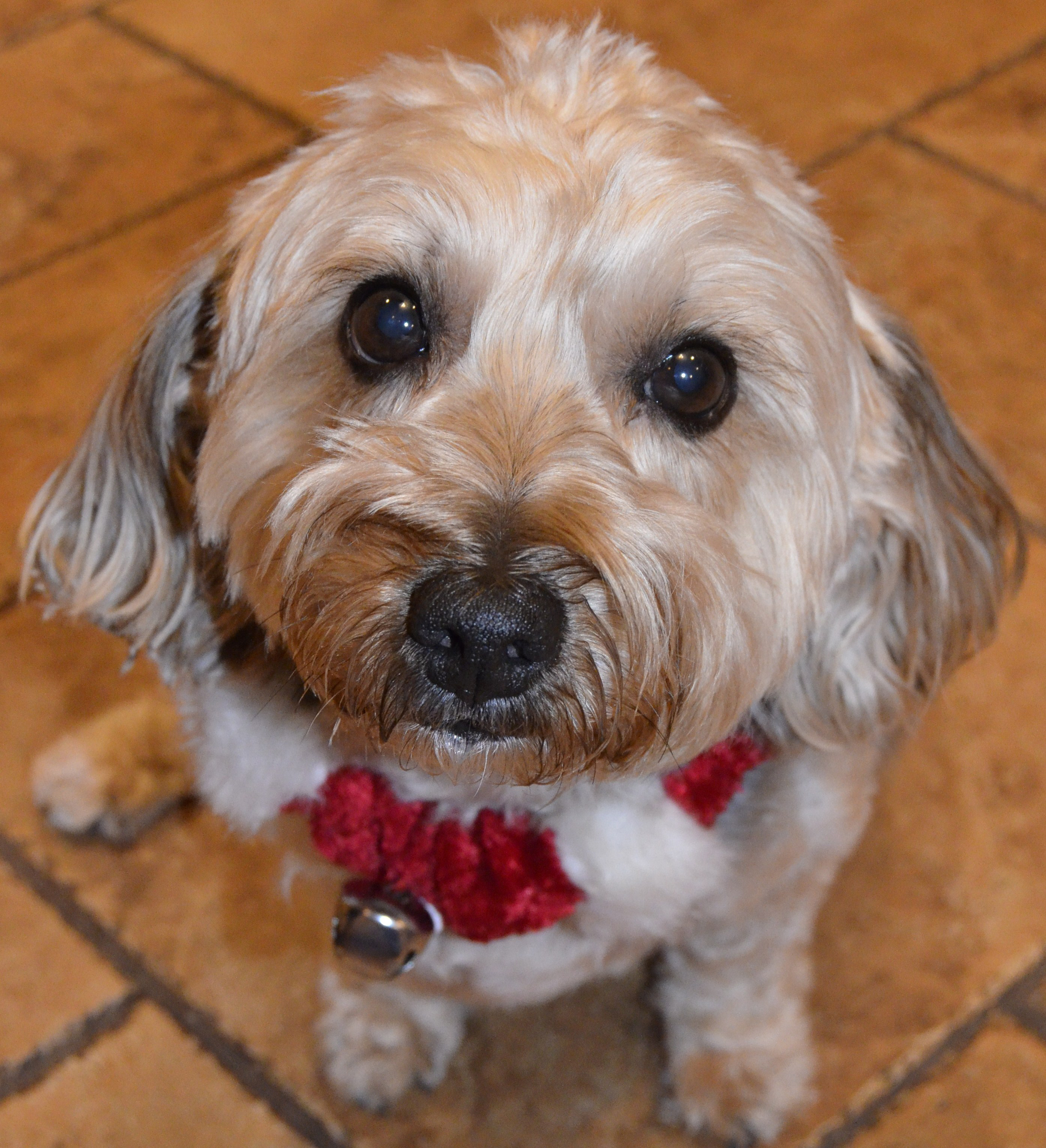 A new study published in the journal Science proves that there’s a biological basis to that warm, fuzzy feeling you get when you gaze into your dog’s eyes. Japanese researchers conducted experiments showing that human oxytocin levels increase when our dogs look into our eyes. Oxytocin is a hormone that is released when we engage in bonding behaviors, particularly the maternal-child bond.

Researchers studied various types of dog-human interactions and then measured oxytocin levels for both species. The largest and most significant oxytocin increases were seen in owners who engaged in long gazes with their dogs. Both humans and dogs were found to experience similar increases in oxytocin when they engaged in eye contact and touching.

Eye contact plays a key role in human bonding, especially with infants. The authors of the study suggest that as dogs became domesticated, the dog-human gaze activated oxytocin in both species, facilitating the close dog-human bond that we share today.